This prototypical app allows museum visitors to augment exhibitions by using their smart phones. As demonstrators for the augmented exhibits, we chose both an actual fossil of a fish, and an image of a fossil.

By moving the smart phone over the exhibits, visitors can display information and animations about the fossilised animals: the era they lived in, their movement and diet, their manner of death, and how the fossil was formed. For example, the fish in the image died by suffocation, while choking on a smaller fish it was swallowing. The 3D animation visualizes this event. Visitors can also chose between different 3D reconstruction types of the fishes.

We built the application inside the real-time computer engine Unity 3D with the Object Tracking Framework Vuforia for Android smartphones. 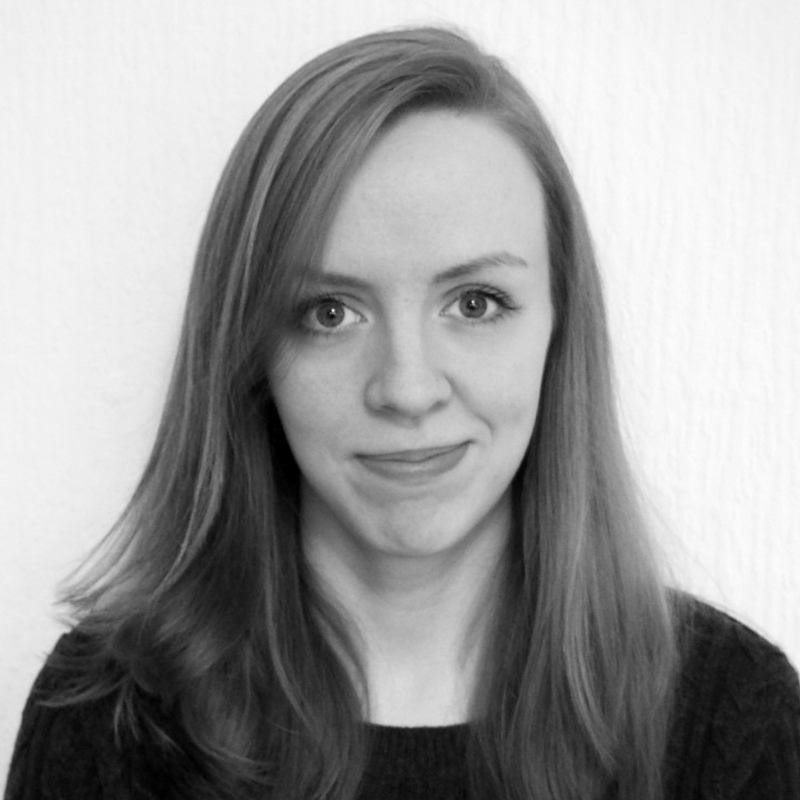